In 1842, Peter Horace Conant, a native of Massachusetts and later a resident of Louisville, Kentucky, purchased a tract of land lying on the bank of the Cumberland River, just above the town of Smithland in Livingston County, Kentucky.[1] Peter, along with his brothers, N.W. Conant and A.P. Conant, established a tanyard on this land, which became one of the largest commercial businesses in Smithland. By 1846 when the property was mortgaged to another brother, Joseph Conant, the assets of the company also included one keel boat, seven flat boats, a ferry flat and a skiff.[2] This indicates P.H. Conant was involved in river traffic. 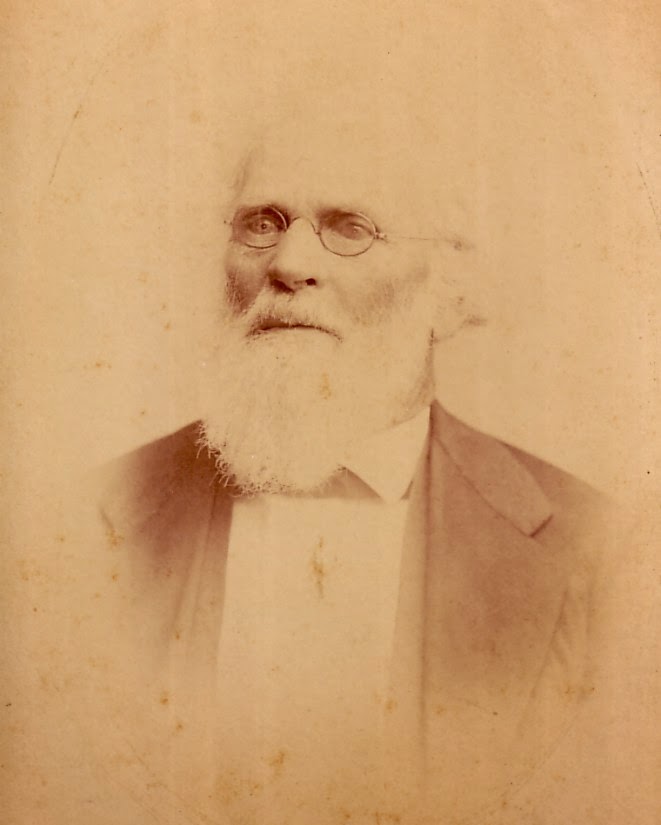 Peter H. Conant, born in Leominister, Massachusetts on 24 May 1809, married (1) Mary Ann Bowers of Leominister 8 February 1832 and (2) Sarah Maria Bowers on 29 November 1877.[3] Peter H. and Mary A. Bowers Conant had the following children: Horace A., George H., Sarah Elizabeth, Mary Sawyer, John Heywood, Abbie Maria, Peter Andrew, Charles Withington, and Edward Taylor.[4]  Peter H. Conant died  testate[5] in 1890, according to his obituary:[6]
"Mr. P.H. Conant, of Smithland, died Sunday evening. He was an old sailor and steamboatman, and one of the oldest residents of Smithland. He was born in Massachusetts, and came West in his early life. He was an old acquaintance of Miss Clara Barton, of Red Cross fame and aided her in her work during the flood of '84. Mr. Conant was a spiritualist, and was an earnest believer in the faith. He leaves four sons, all grown. He was a leading business man of the place ... Mr. Conant was 82 years of age and up to a week ago, was in his usual health, and was seen riding a horse on the streets. His death was from old age, and a sudden breaking down of a strong constitution."

Charles W., son of Peter H. Conant remained in Smithland and married Cora Cade, daughter of James W. Cade, in 1881. Charles W. and Cora had no children and continued to live in the family home until their death, Charles W. dying 7 December 1936[7] and Cora dying 17 April 1939.[8] 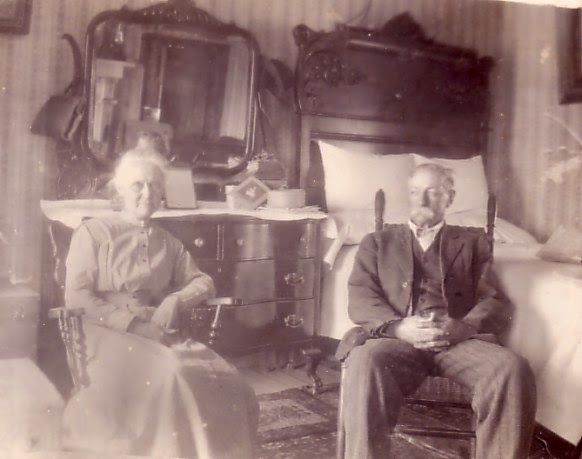 Cora Cade and Charles W. Conant
At their home in Smithland

Thank you so much for writing this article! I am a direct descendent of Peter Horace Conant. My great great grandfather was John Heywood. I was wondering to if you happen to have any more information on my family, or possible pictures! I’d love to hear from you, thank you for your time! Rebecca

Thank you for responding and I am sorry to be delayed in responding. Please contact me at bjjerome@wowway.com I may be able to help you.