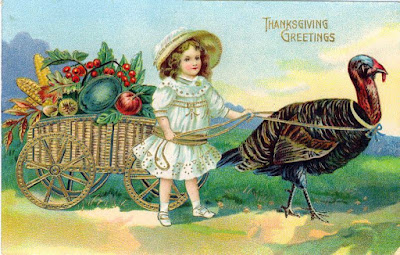 Published 26 November 2015, Western Kentucky Genealogy Blog, http://wkygenealogy.blogspot.com/
Posted by Brenda Joyce Jerome at 3:30 AM No comments: Links to this post 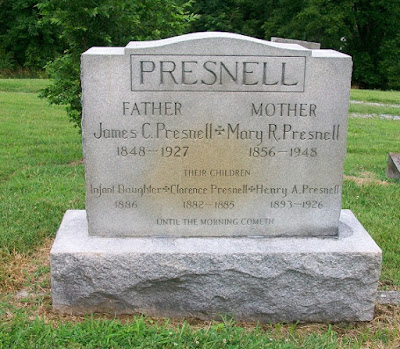 Virginia death certificate #1791 shows that Mary R. Presnell died 28 January 1948 in Henrico County, Virginia at the age of 91 years. She was born in Smithland and was the daughter of John D. Perkins.

According to Livingston County Marriage Book 1876-1829, J.C. Presnell and Miss Mary R. Perkins obtained a bond to marry on 19 March 1879. He was age 28 and a farmer born in North Carolina. His father's birth place is given as Tennessee and his mother's as North Carolina. Mary R. Perkins was age 21 and was born in Livingston County as were her parents.

S.M. Barner, Wm. Robertson and F. Crawford, Jury Commissioners, selected a list of local resident voters as Petit Jurors for the next term (May 1848)  of the Circuit Court.  The following names were selected 15 November 1847. [1] 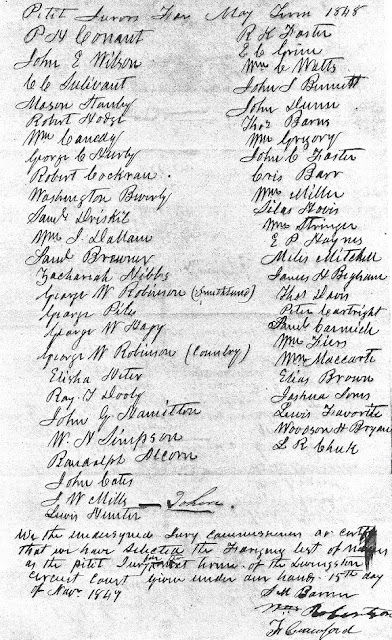 Published 19 November 2015, Western Kentucky Genealogy Blog, http://wkygenealogy.blogspot.com/
Posted by Brenda Joyce Jerome at 2:30 AM No comments: Links to this post 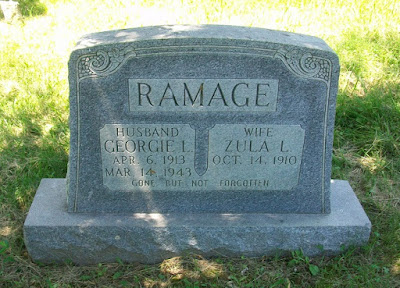 Gone But Not Forgotten

According to Kentucky death certificate #7643, Georgie Leon Ramage was the son of Aaron Elva Ramage and Minnie Hardin, both of whom were born in Kentucky. At the time of his death, Georgie L. Ramage was married to Zula L. Ramage.

Loyd was born to Isaac and Polly Loyd  in the part of Livingston County that later became Crittenden  County.  He later moved just over the county line to Fredonia. Loyd outlived three wives, sisters Sarah Bell and Cornelia Ann Hillyard, and Kittie Mayes. Kittie Mayes  is buried with Loyd at Fredonia Cemetery. The other two wives are buried at Livingston Cemetery in Fredonia.

In an interview with an Evansville newspaper,[2] Loyd told of enlisting in the army during the Civil War and being told he was physically unfit to withstand the rigors of the war. His pleas for reconsideration were accepted and he began his career in Co. K, 20th KY Infantry (USA). He seemed pleased that he had proved the physician wrong.  In the article, Loyd says he helped build the fort at Smithland. He also tells of organizing and training a company of men by teaching tactics learned from a military book.  He only suffered one wound and that was when a shell exploded and nicked him in the head.

Loyd was sent from Smithland to Louisville and then to Shiloh and Lookout Mountain and was with Sherman on his march to the sea.  He experienced several major Civil War engagements and says the fighting wasn't over when he got out of the military. "There were bands of guerrillas coming through Fredonia all the time," he said. "A man had to turn out with a rifle to protect his own home and family."[3]

At the time this article was written, Loyd was looking forward to a reunion of Civil War soldiers in Pennsylvania in 1938.

Published 12 November 2015, Western Kentucky Genealogy Blog, http://wkygenealogy.blogspot.com/
Posted by Brenda Joyce Jerome at 2:30 AM No comments: Links to this post

Can't find the marriage you need in the western Kentucky county where your ancestor lived? Try looking in Evansville, Vanderburgh County, Indiana records. Many young couples went to Evansville, were married and returned home before their parents knew they had left town. The following news article tells about one couple who did just this.

"Mr. Joe Thompson and Miss Herma Boliver came to this city from Dixon, Ky., this morning to be married. They were accompanied by Frank Tow and Miss Tina Trice, who stood up with the couple at the nuptials which were solemnized in the office of Justice Francke on Sycamore Street, at 11 o'clock. The bride and groom returned home this afternoon." [1]

If your ancestors married between 1920 and 1979, you can use the Online Index to look for a record.

Published 9 November 2015, Western Kentucky Genealogy Blog, http://wkygenealogy.blogspot.com/
Posted by Brenda Joyce Jerome at 3:00 AM No comments: Links to this post

It your ancestor was a merchant in early Kentucky, he  may have begun his career as a peddler. To be a peddler, you had to have a license. The record generated by the peddler's license can be helpful in your research.

This is what the law said:
Any person wishing to peddle goods, wares or merchandise within the boundaries of the Commonwealth of Kentucky was required to obtain a license from the county clerk. Before the license was granted, the peddler had to prove by two credible witnesses that he had been a bona fide resident of the county for at least two years and was of good moral character. In addition, a description of the applicant was given and all were entered in a court record. [1]

This is an example of the court record:
"On motion of Mangold Lowensteen and it appearing to the Court upon evidence of two credible witnesses that he has for at least two years past been a bona fide resident citizen of this county and a man of good moral character and being of the following description Viz about 5 feet 5 inches high  fair complexion  one upper front tooth out and nearly bald headed and 26 years of age. Ordered that the clerk of this court issue a license authorizing and permitting said Lowensteen to peddle three months ..."[2]

Any record naming a person in a particular place and at a particular time is a good record and if it gives a physical description of the person it is a wonderful record. 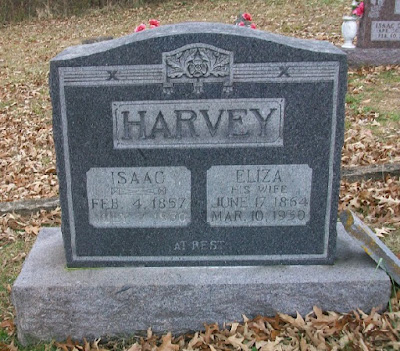 Isaac W. Harvey's Kentucky death certificate #17751 shows he was a retired farmer born in Tennessee. His parents were Hugh Harvey and Sarah Couch, both born in North Carolina.

Lisa Lucinda Harvey was born in Livingston County, according to her Kentucky death certificate #7317. Her parents are listed as Littleton Chappell, born Tennessee, and Cena Rhodes, born Virginia. At the time of her death, Eliza/Lisa was the wife of I.W. Harvey.

Isaac and Eliza Harvey appear in N. Smithland Precinct on the 1920 Livingston County census with their son, Hugh L. Harvey, and grandsons, Marvin E. and Isaac C. Harvey.  Isaac W. Harvey, age 73, was living alone in Smithland on the 1930 census.

Published 3 November 2015, Western Kentucky Genealogy Blog, http://wkygenealogy.blogspot.com/
Posted by Brenda Joyce Jerome at 3:30 AM No comments: Links to this post