This winter a group of Livingston County, Kentucky residents has been clearing the old Mills Cemetery, just outside Salem on Hwy. 723S. Fallen branches, briars and brambles are being cut up and removed from the cemetery. Once again, tombstones are visible and eight previously unrecorded monuments have been located. 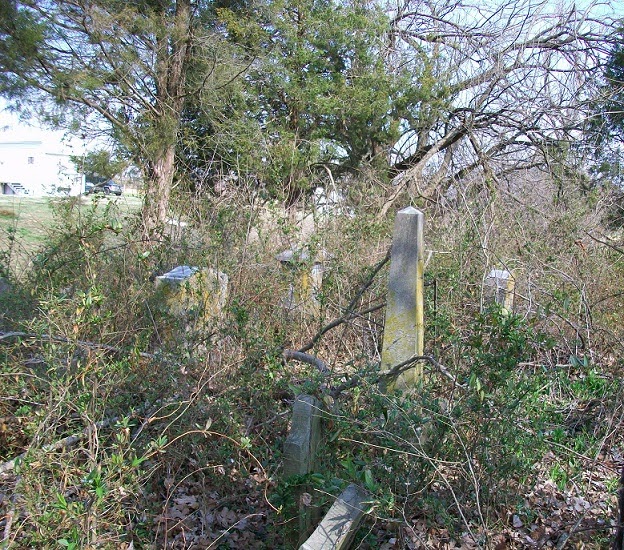 The Mills Cemetery is the final resting place of some of the earliest business leaders and families of Salem, when it was the county seat of justice and afterward, when Smithland had become the county seat. Included among names of those buried are the following:  Watts, Ford, Foster, Phillips, McCrosky, Rutter, Summers, McJenkins, Haynes, Cobb, Gordon, West, Mills, Martin, Sherrell, Parker, Pringle, Padon, Caldwell, Knower, Duvall, Linley, Greer, Jones, Johnson, Dallam, Bass, Whyte, Campbell, Fowler and McCollum.  Each tombstone is being photographed and submitted to Find A Grave   The earliest burial dates on the tombstones date from the 1820s and run through 1933.

After debris is removed, it will be necessary to keep the brush and unwanted plants from returning. Native, small growing grass will be planted. This is an on-going project and will involve the continued cooperation of volunteers for some time.

The following photos were taken 15 March 2014 after the clean up was well underway. 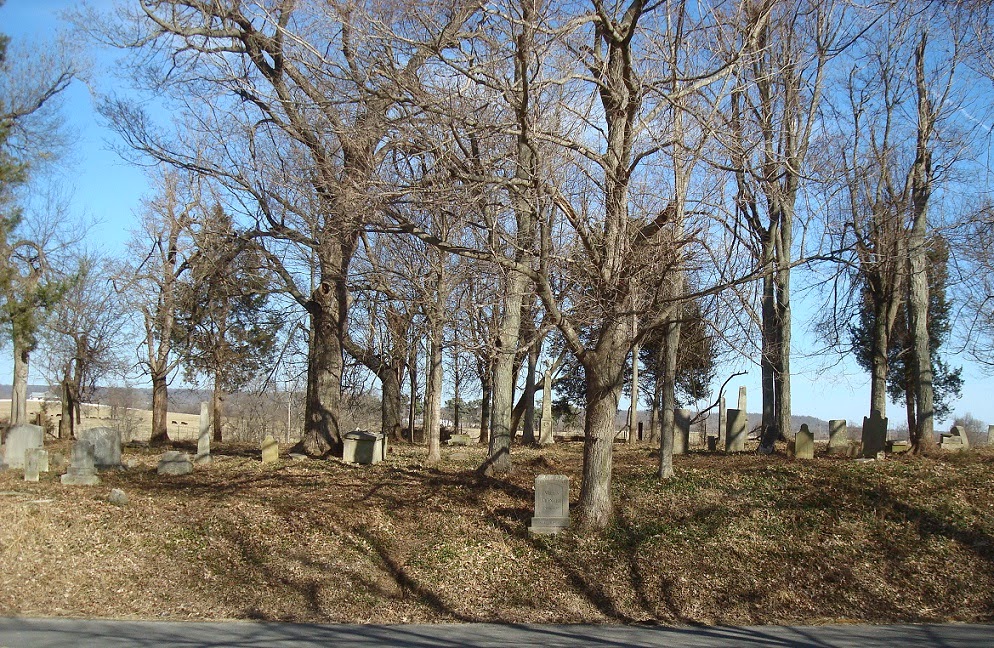 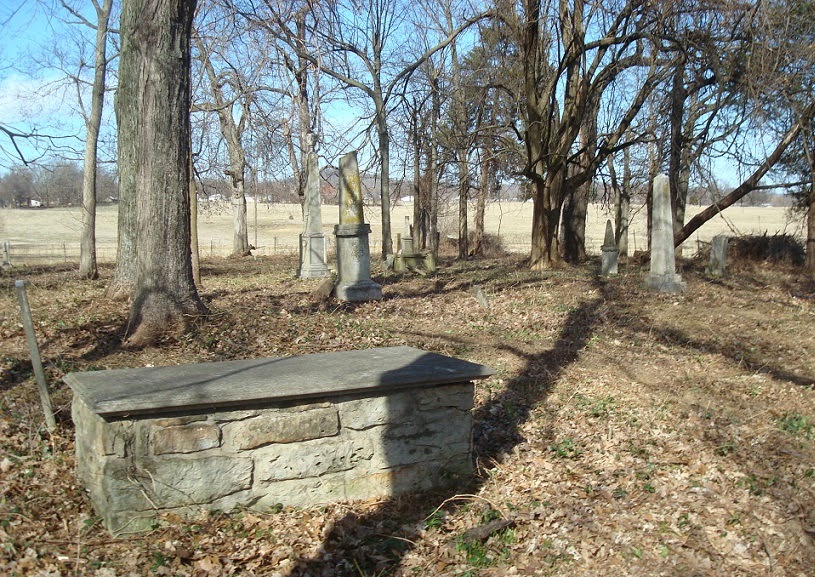 "After" photos by Jerry Bebout.

I think I have been in this cemetery before. Beautiful stones in there. Glad to see that it is getting some needed attention.