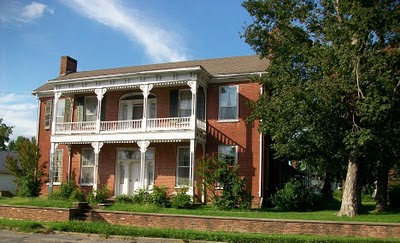 One of the historic jewels of Smithland, Kentucky is the home known locally as the Olive, Davis or Rudd home. Located on the north side of Court Street directly opposite the new County Office Building, it was built about 1841. The earliest known owner was Richard Olive, a local merchant. This beautiful home has been on the National Register of Historic Places since 1982. The house is privately owned and not open to the public.


Richard Olive passed away in 1847 and his wife, Evelina, died in 1857. Both are buried in Smithland Cemetery, as are their children Jesse, and Leonora. 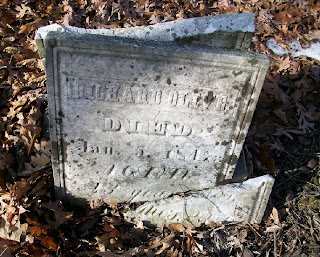 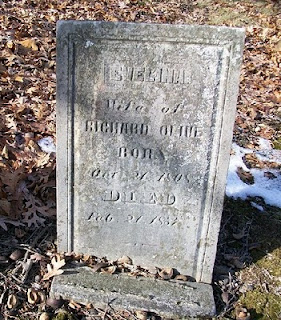 
The photograph of the home is from 2011 and the tombstones were photographed 20 December 2010.

Posted by Brenda Joyce Jerome at 2:41 AM