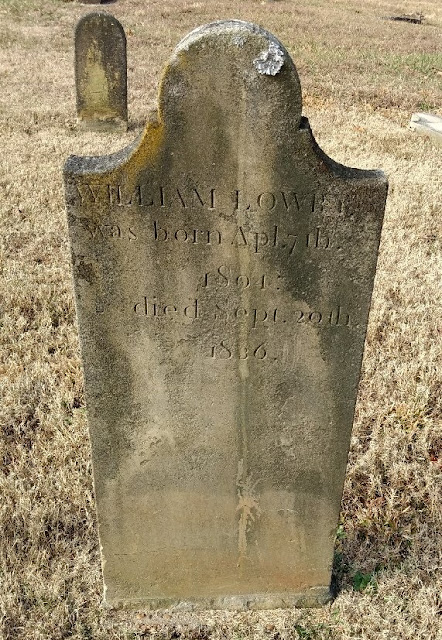 William Lowry and Elizabeth Ordway were married 5 February 1824 in Caldwell County by Robt. A. Lapsley, according to the rights and ceremonies of the Presbyterian church. James Lowry, father of the bridegroom, and Kinsay Robison, step father and guardian of the bride, gave consent in person.[1]